Moving from the UK to Australia: what you need to know

Australia's Prime Minister, Malcolm Turnbull, recently implemented a new immigration shake-up, abolishing the Subclass 457 Visa for foreign workers. The 457 Visa has been replaced with a Temporary Skills Shortage Visa (TSS) which is restricted to critical skills shortages in Australia. The previous Skills Shortage List (SSL) which corresponded with the 457 visa application process included over 600 occupations and, despite the much publicised culling of over 200 occupations from this document, it is apparent that there is still a strong demand for overseas construction workers in Australia, particularly in New South Wales (NSW).

The aim of the recent immigration changes is to ensure that employers try to fill job vacancies with domestic workers before they are offered to overseas workers. The 457 Visas were initially introduced so that companies which could not source skilled labour locally, due to shortages, could instead employ foreign workers on a temporary basis in order to fill specific roles. They were designed as a short-term stop-gap for when certain labour was genuinely scarce. Instead, over 95,000 457 visas were issued, and investigations found some employers to be accessing foreign labour for an ulterior motive which led to the abolishment of the 457 Visa.

At first glance, the newly introduced TSS scheme can appear to be quite intimidating to potential visa applicants. Particularly as the changes have been portrayed by the media as a sweeping statement heading a government led anti-immigration campaign, instead of presenting what the government are actually trying to achieve; to make sure that legitimate overseas workers are being placed in positions which genuinely match their skills which are required for economic growth. This is to safeguard the TSS Visa from being abused in the same way as the 457 Visa by employers who used the “skilled” category to obtain staff for jobs which Australians were capable of filling.

Australia is approximately 32 times bigger than the United Kingdom, and for the foreseeable future, the construction industry will need to supplement their domestic workforce with overseas skilled workers to make their economy thrive. If a potential candidate genuinely has the skills required for the position applied for, and meets all other criteria, there is a good chance they will be successful in pursuing a career in Australia.

The Skills Shortage List (SSL) is broken down into regional and nationwide lists. The current list for New South Wales shows occupations which were assessed in 2017 by the Department of Jobs and Small Business specifically for which shortages or recruitment difficulty is evident.

Based on the occupation assessments, the department projected a construction growth of 120,700 jobs over the next 5 years, a third of which, will be based in NSW. There are only two categories which have a higher forecast than the construction industry in NSW; health care, and specialist science based jobs. Even with being third on the list, construction faces a staggering workforce increase of 45.9 per cent in the NSW region by 2022. These numbers align with the Australian Bureau of Statistics Feb 2018 report summarising the rising trend for private sector houses consent approvals (consent approvals rose 0.2% in February and has been on the rise for four consecutive months).

People generally move to Australia for a better way of life, better wages, and a safe environment for themselves and their families. According to figures from Canstaff International Recruitment, a project manager in the UK would, on average, earn between 45-60,000GBP per year (across all levels), whereas, a junior project manager in Australia would earn 90-120,000AUD per year, and a senior project manager commands in excess of 150,000AUD (over 80,000GBP).

The number of successful applications from English speaking countries is expected to rise in line with stricter English language requirements for the TSS Visa. The predicted increase is based on the 457 Visa application statistics from 2016 to September 30 2017 which show the highest number of skilled shortage based applications came from India, followed by the UK, and then China. The Bureau of Statistics 2016 report shows that UK migrants made up 5% of Australia’s population.

The introduction of stringent language requirements is likely to be based on the 2016 Census results which show just 24 percent of educated migrants aged 25 to 34 years old from non-English-speaking countries arriving between 2011 and 2016, were able to find professional level jobs by 2016 - five per cent had found managerial jobs. This compares with 50 per cent of those from mainly English-speaking countries who managed to get professional jobs and an extra 13 per cent in managerial jobs.

Authentic skilled workers in the construction industry will remain largely unaffected by the introduction of the TSS visa which includes occupations that can be used from the Medium to Long-Term Strategic Skill List (MLTSSL) and the Short-term Skilled Occupation List (STSOL).

TSS visa holders can work in Australia in their nominated occupation for their approved sponsor (employer) under one of three streams:

The current MLTSSL shows a demand for white collar construction workers; surveyors, civil construction, project managers, and engineering specialists in most sub-sectors ( including, but not limited to; structural, electrical, industrial). There are also ample opportunities for tradespeople, including; metal workers, painters, carpenters and joiners, glaziers, tilers. Due to the high demand of experienced construction workers, it is an extensive list and you can check if your occupation is on the list here.

Under the new visa system, ­occupations will be reviewed every six months to determine whether the nominated category qualifies for a two- or four-year visa, and whether the occupation has a pathway to permanent residence in Australia. The selection is conditional on whether an occupation might be needed in two to ten years’ time.

For candidates to ensure they have the best possible chance of securing a job offer to support their visa application, it is recommended to use a reputable employment agency based in Australia. Many people have been caught out in scams in previous industries (namely childcare) and the potential employee should never be obliged to pay a fee in exchange for a job. Australia based companies not only have the local employment contacts and knowledge to find the right job, they have valuable first-hand experience in assisting overseas workers with immigration processes, finding housing, and in some instances can source or provide a complete relocation package as part of the employment incentive. 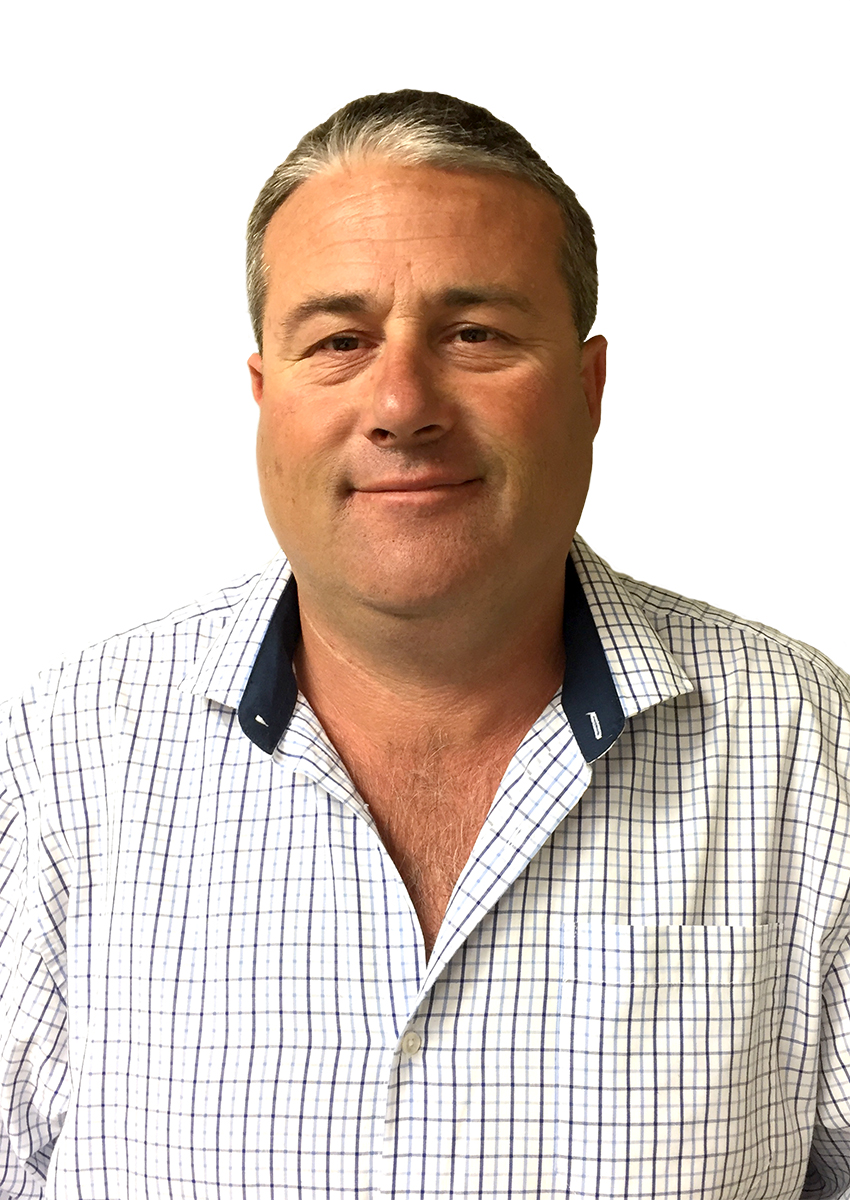 Matt Jones is the managing director of Canstaff. With over 20 years experience in the global recruitment industry, he and his team are well-placed to assist those looking for overseas employment. Canstaff is a specialised recruitment agency for Construction, Engineering, Civil Construction, Logistics, and Manufacturing sectors, with offices in the Philippines, UK, NZ and Australia.

If you are looking to relocate, or would just like an informal chat about employment options, please visit: www.canstaff.com.au or call +61 02 8798 0611